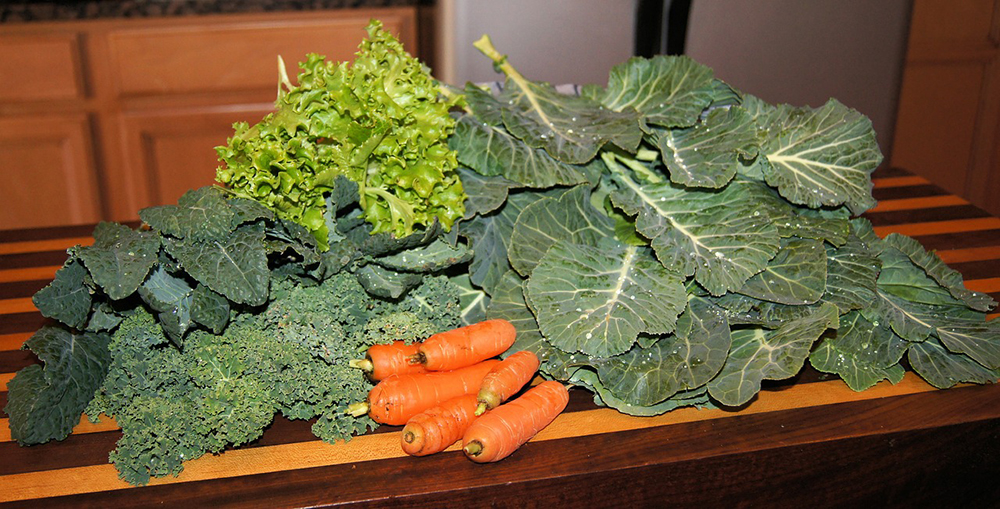 Cataracts and age-related macular degeneration (AMD) are the leading causes of visual impairment and acquired blindness in the U.S., and are key quality of life issues among millions of aging Americans.

Both the severity and irreversibility of cataracts and AMD have generated interest in ways to either prevent or delay their progression. Nutrition is one promising means of protecting the eyes from these diseases.

Research – Lutein and Zeaxanthin and AMD

One of the first large studies on carotenoids is the Eye Disease Case Control Study, in which diet was compared to the risk for developing AMD. Results found a significantly lower risk for developing the eye disease in people with high amounts of lutein+zeaxanthin in their blood. Also, those people eating a diet with the most lutein+zeaxanthin (as much as 5.8 milligrams (mg) per day) had a significantly lower risk for AMD than those whose diet contained the least amount (as low as 1.2 mg per day). Dietary studies confirmed the association between frequent consumption of spinach or collard greens, particularly good sources of lutein and zeaxanthin, and lower AMD risk.

Similar results were found in a recent analysis of a national dietary study called the Third National Health and Nutrition Examination Survey or NHANES III. This analysis also showed that consuming 6 mg per day of lutein+zeaxanthin was associated with reduced risk for developing AMD.

Research – Lutein and Zeaxanthin and Cataracts

Lutein and zeaxanthin intake and its relationship to risk of cataracts has been examined in four recent observational or epidemiological studies:

What You Need To Know

Given the positive association between lutein and zeaxanthin and age-related eye disease, it seems prudent for people to obtain higher amounts of these nutrients from their daily diet.

However, the majority of people in the U.S. are not eating five servings of fruits and vegetables each day. The average intake of lutein and zeaxanthin is approximately 2 mg per day. The studies referenced here suggest an intake of 6 mg or more per day to decrease the risk of developing AMD and cataracts. If you find it difficult to increase the amount of these carotenoids in your diet, multivitamin/mineral and eye health supplements containing lutein and zeaxanthin are available.

Lutein and zeaxanthin are found together in many food sources. Dark green leafy vegetables are the primary source of lutein and zeaxanthin, but they are also present in lesser amounts in other colorful fruits and vegetables, such as broccoli, orange peppers, corn, peas, persimmons and tangerines.