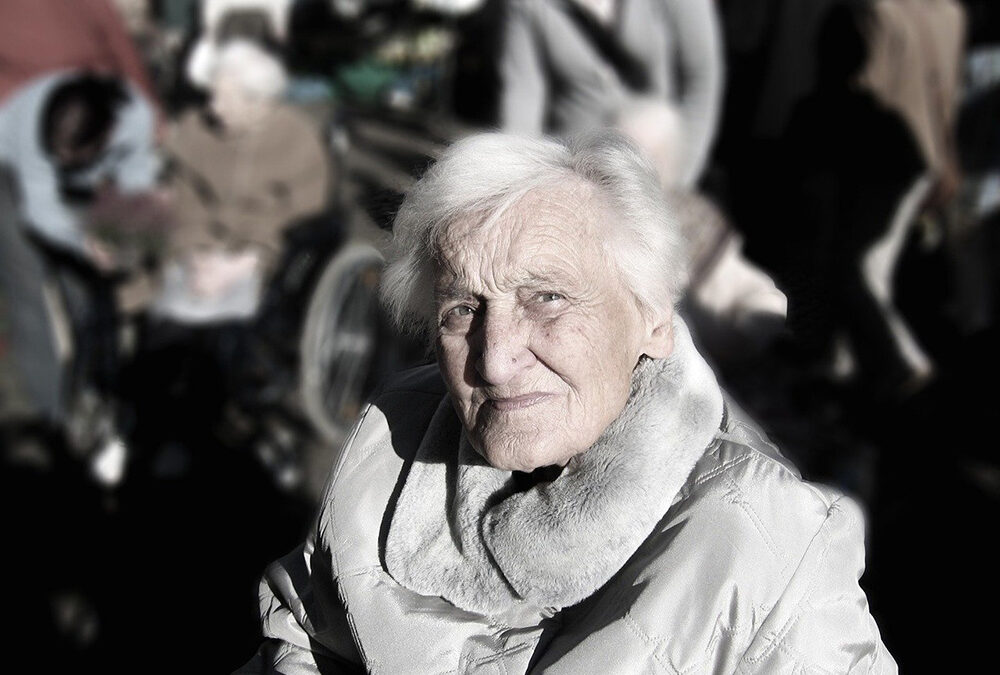 Does vision effect dementia? Well, a new JAMA study out says thousands of Americans could be spared the cognitive declines associated with dementia by adding vision impairment to the list of modifiable risk factors* affecting the condition.So what does vision have to do with dementia? Assuming a large portion of impairment is modifiable, further studies need to determine whether interventions to slow visual impairment will slow cognitive decline.But everyone agrees that adding to the list of modifiable behaviors to optimize not only vision health but overall health is a good start even though further research is needed!

According to the Alzheimer’s Association “Dementia is a general term for loss of memory, language, problem-solving and other thinking abilities that are severe enough to interfere with daily life. Alzheimer’s is the most common cause of dementia. Dementia is not a single disease; it’s an overall term — like heart disease — that covers a wide range of specific medical conditions, including Alzheimer’s disease. Disorders grouped under the general term “dementia” are caused by abnormal brain changes. These changes trigger a decline in thinking skills, also known as cognitive abilities, severe enough to impair daily life and independent function. They also affect behavior, feelings and relationships.”

*What are Modifiable Risk Factors?

Modifiable risk factors are behaviors and exposures that can raise or lower a person’s risk of a particular chronic disease. They are modifiable because they can, in theory, be changed.

According to the Alzheimer’s Association the risk factor most associated with dementia/ Alzheimer’s are:

The Alzheimer’s Associations says the key takeaways are:

Dr. Theis would like to see more research into whether the visual system is an “early and objective biomarker for cognitive impairment and neurologic function.

“The article and study sparked a lot of ideas for future directions for both clinical and research endeavors in eye care and brain health as well as discussed some of the barriers to access to eye care such as poor vision benefits in health care plans,”

“The concept that correction of refractive error or referral for cataract surgery could prevent or delay cognitive impairment is eye opening. Numerous studies have shown a positive association between patients with visual impairment from age-related macular degeneration, glaucoma, cataract and diabetic retinopathy and incident dementia and cognitive impairment, while others have not. Thus, the current evidence suggests association and possible—but not definitive—causation, and we need high-quality research to truly understand this relationship.”