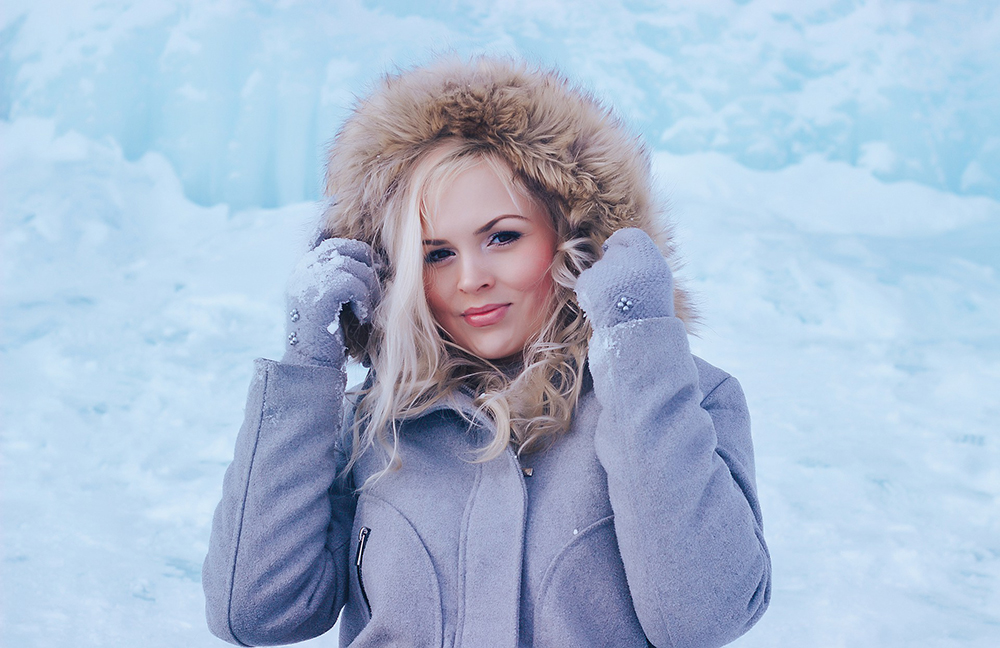 In a recent study using mice, lab-grown human retinal cells and patient samples, Johns Hopkins Medicine scientists say they found evidence of a new pathway that may contribute to degeneration of the light sensitive tissue at the back of the eye. The findings, they conclude, bring scientists a step closer to developing new drugs for a central vision-destroying complication of diabetic eye disease that affects an estimated 750,000 Americans.

The Johns Hopkins research team focused on diabetic macular edema, a form of swelling and inflammation that occurs in people with diabetes when blood vessels in the eye leak their fluids into the portion of the retina that controls detailed vision.

Current therapies for this disease block the protein VEGF, which contributes to abnormal blood vessel growth. However, because the treatment is not adequate for more than half of patients with diabetic macular edema, investigators have long suspected that more factors drive vision loss in these patients.

In the new study, the Johns Hopkins researchers say they found compelling evidence that angiopoietin-like 4 is at play in macular edema. The signaling protein is already well known to be a blood vessel growth factor with roles in heart disease, cancer and metabolic diseases, of which diabetes is one.

A report on the findings was published Sept. 23 in The Journal of Clinical Investigation.

Akrit Sodhi, M.D., Ph.D., associate professor of ophthalmology at the Johns Hopkins University School of Medicine and the Johns Hopkins Wilmer Eye Institute, in collaboration with Silvia Montaner, Ph.D., M.P.H., at the University of Maryland, led the research team and was intrigued by angiopoietin-like 4 after finding, in previous studies, elevated levels of this protein in the eyes of people with a variety of vision-related diseases.

In the new study, Sodhi and his team found that angiopoietin-like 4 acts both independent of, and synergistically with, VEGF activity, and they identified a potential way to block it.

The investigators made their discoveries by exposing human blood vessel tissue cells grown in the lab to low levels of VEGF and angiopoietin-like 4. Knowing that low levels of these factors individually did not generally create an effect, the researchers were surprised to find that in combination, low-level VEGF and low-level angiopoeitin-like 4 had a synergistic effect on vascular cell permeability, and doubled the leakage from retinal vessels in mice.

“This told us that you can have subthreshold levels of both molecules, where neither alone is enough to do anything, but together, produce a huge effect,” says Sodhi.

The amplifying effect led the researchers to believe that VEGF and angiopoietin-like 4 might share a protein receptor within vascular cells.

However, similar experiments revealed that angiopoietin-like 4 also increases blood vessel formation independently of VEGF. “This could explain why some patients continue to experience vision loss despite treatment with current anti-VEGF therapies,” says Sodhi.

To test this, the team looked to see whether the angiopoietin-like 4 protein bound to one of VEGF’s receptors in lab-grown human vascular cells. They found that angiopoietin-like 4 did not bind to the classic VEGF receptor that is a target of current anti-VEGF medicines, but another less studied one called neuropilin.

With the newly identified receptor, the researchers next sought to learn whether a lab-grown version of the receptor could block angiopoietin-like 4 before it was able to interact with blood vessel cells.

To do that, they injected a soluble fragment of the neuropilin receptor into the eyes of mice pharmacologically treated to mimic human diabetes, resulting in a twofold increase in retinal vascular leakage. The treated diabetic mice showed approximately half of the blood vessel leakage as mice who did not receive the treatment, similar to the nondiabetic mice.

To further explore the new receptor-based treatment’s potential value for human patients, the researchers grew human blood vessel cells in the lab in fluid samples collected from the eyes of patients with diabetic macular edema, to replicate the conditions and growth factors found naturally inside of the patients’ eyes.

One group of such cells was exposed to the soluble receptor neuropilin. The researchers say they observed a marked decrease in the diabetic macular edema cells treated with the receptor compared to untreated cells.

“This gives us some confidence that this approach will work in human eyes as well,” says Sodhi, although he cautions that clinical use of a treatment based on their findings will require many more years of research.

Next, the researchers hope to take a look at the molecular interactions between angiopoietin-like 4 and the neuropilin receptor. Doing so, says Sodhi, will allow them to create a refined match that can bind up as much vision-threatening angiopoietin-like 4 in the eye as possible.

Sodhi also hopes the team’s discovery will have value in treating cancer and cardiovascular disease, the courses of which also are influenced by uncontrolled blood vessel growth.

Other researchers involved in this study include Monika Deshpande, Kathleen Jee and Jordan Vancel of the Johns Hopkins University School of Medicine, and Tao Ma, Deepak Menon, Aumreetam Dinabandhu, Daoyuan Lu and Silvia Montaner of the University of Maryland.

This work was supported by the National Eye Institute (5R01EY025705) and Research to Prevent Blindness.

Materials provided by Johns Hopkins Medicine. Note: Content may be edited for style and length.