The Relationship Between Glaucoma and Sleep Problems 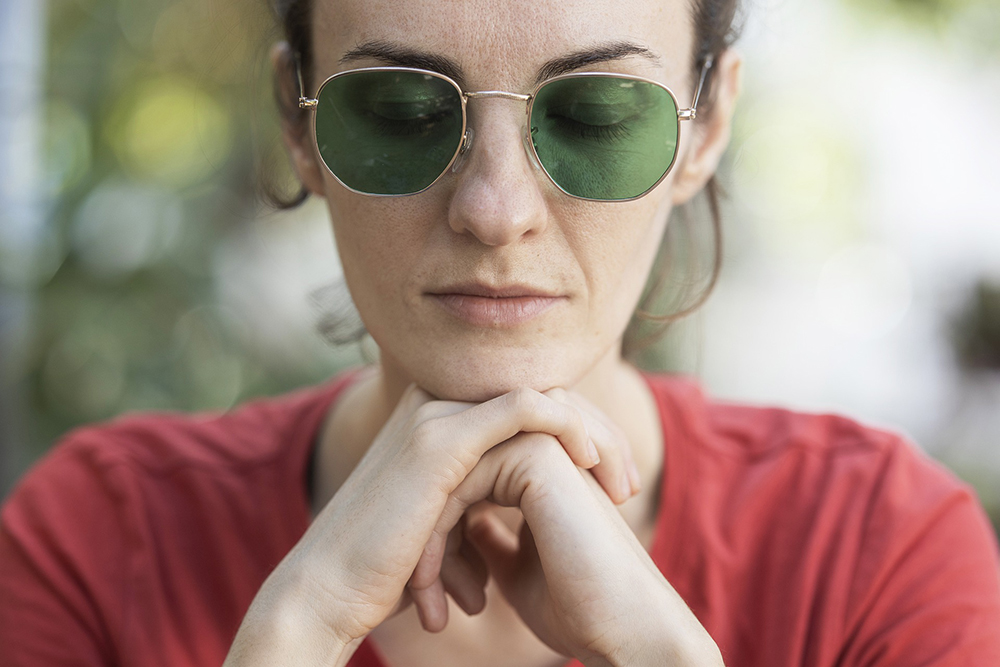 A study of more than 6,700 people in the United States over age 40 who answered a survey about their sleep revealed possible connections between glaucoma and sleep problems.

Glaucoma is a disease of the optic nerve. Damage to this nerve—which is responsible for sending signals from the eye to the brain so you can see—often goes unnoticed until an eye exam reveals the nerve damage and related vision loss caused by glaucoma.

The study examined data from the 2005-2008 National Health and Nutrition Examination Survey. The study participants were glaucoma patients with evidence of optic nerve damage and vision loss in some portions of their visual field. Participants were examined using fundus photography to see the optic nerve and automated visual field testing to check for areas of vision loss.

Respondents to the sleep questions of the survey reported their experiences with the following:

The study found an association between having glaucoma and having various sleep problems. Among the findings:

This study is interesting because it adds to other research looking at the association between glaucoma and sleep problems. We already know that doctors should talk with their patients about the importance of healthy sleep for good overall health. The American Academy of Ophthalmology recommends that everyone should see an ophthalmologist for a baseline medical eye exam at age 40. This is the age when early signs of eye disease (like glaucoma) and vision changes can begin.