Macular Degeneration Hallucinations: What You Should Know! 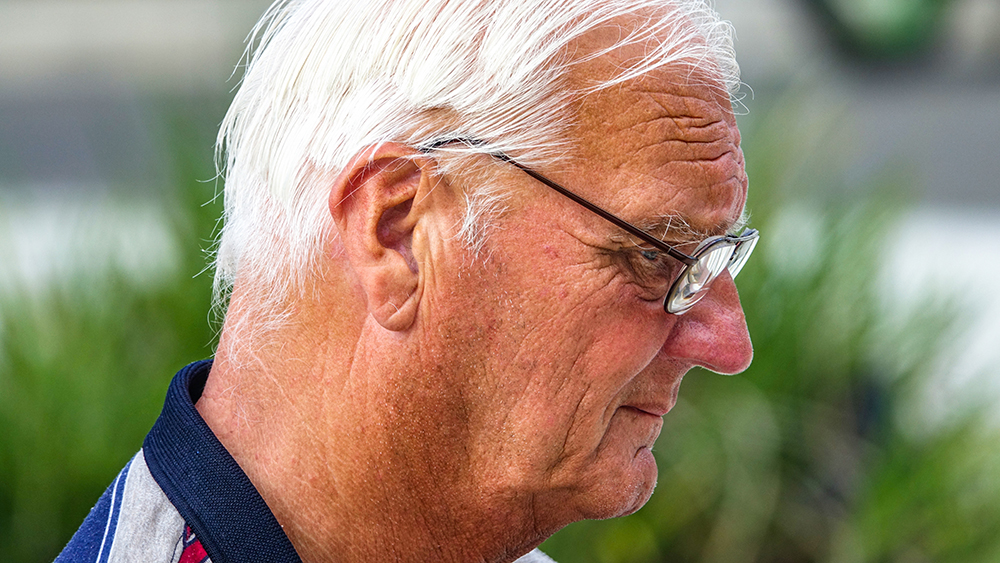 New research from the University of Queensland has shown for the first time that visual hallucinations in people with macular degeneration are associated with abnormally heightened activity in the visual cortex of the brain.

The findings, published in the journal Current Biology, could improve diagnosis of such hallucinations.

Macular degeneration is a retinal eye disease that causes progressive deterioration of the central region of the retina, leading to visual loss in the centre of the field of vision, while peripheral vision usually remains unaffected. In Australia, MD is the leading cause of legal blindness in people over the age of 40.

Curiously, many people who develop MD go on to develop a condition known as Charles Bonnet Syndrome, in which they experience hallucinations as the brain adjusts to significant vision loss. The hallucinations can be simple geometric patterns, or much more complex scenes involving animals, people and places.

Why some people with MD experience hallucinations while others do not has remained unclear, but there have been suggestions that the activity levels — or ‘excitability’ — of certain visual regions of the brain could play a role.

To address this, Professor Jason Mattingley and his team from The University’s Queensland Brain Institute and School of Psychology stimulated the peripheral visual fields of study participants and found that individuals with hallucinations do indeed show significantly heightened activity in particular parts of their visual system.

“Their task was to look at letters appearing on the screen in their periphery, and we flashed checkerboards at unique frequencies on the screen.

“We found that these checkerboards produced unique oscillations in visual areas of the brain that we can measure using mathematical techniques.

“The main finding is that when we drive activity in the visual system of people with macular degeneration who report experiencing hallucinations, there is a huge visual response compared with participants who have the same visual loss but don’t have the hallucinations.”

“During the testing, none of our participants experienced hallucinations, so it’s not that heightened excitability of the brain produces hallucinations — it’s some other factor,” Dr Painter said.

“Sometimes people have these hallucinations when they’re in periods of low sensory stimulation, such as in low-light or periods of inactivity, but for others it can be triggered by things such as car rides or television — it varies for the individual.”

“What our results say is that the brains of those reporting hallucinations are more excitable, but it still remains unclear how that excitability is then translated into hallucinations — that’s a question for future research.”

The findings could help reduce misdiagnosis of hallucinations in people with MD.

“When people get older and they start having these unusual experiences, they are often worried that something is wrong with them, such as dementia or something similar, so they tend to not report the hallucinations for fear they may be treated differently,” Dr Painter said.

“Doctors sometimes don’t recognise the disease either, and therefore can give people inappropriate medication; but our method potentially allows us to detect people who might have Charles Bonnet Syndrome by looking at their brain excitability in response to flickering stimuli.”

The research was supported by the Australian Research Council.