Can Your Eyes Be a Window Into Alzheimer’s Disease? 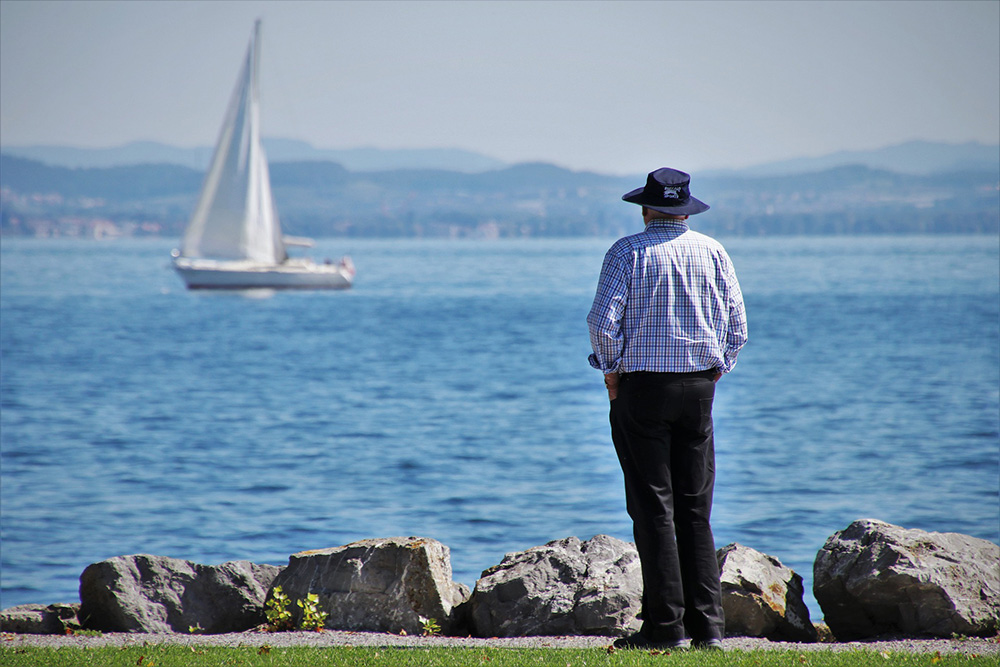 It has long been said that eyes are window into the soul, but researchers are now looking into retinal scans to determine whether they can detect diseases of the brain. New research by scientists at the UCSF Weill Institute for Neurosciences is looking at whether retinal scans can detect key changes in blood vessels in the brain. This may provide an early sign of Alzheimer’s disease as well as offer up important insights into how one of the most common Alzheimer’s risk genes contributes to the disease. So, how can your eyes be a window into Alzheimer’s disease?

The technology does not exist to see or visualize the capillaries inside the brain of living people so Dr. Elahi decided to look into the eye. In a study published May 2021, in the journal Alzheimer’s and Dementia: Diagnosis, Assessment & Disease Monitoring, Dr. Elahi and her team show that APOE4-associated capillary changes can be detected in humans through a simple retinal scan. Researchers believe that the light-penetrating tissue of the retina shares biology with the brain, and may help to determine what APOE4 variants may be doing to similar capillaries inside the brain in both individuals with and without dementia or Alzheimer’s.

Dr. Elahi’s team used an advanced retinal imaging technique known as Optical Coherence Tomography Angiography or OCTA, to peer into the eyes of aging people with and without APOE4 mutations to evaluate the smallest blood vessels at the back of the eye. The technique is easy and noninvasive, making it comfortable for participants.

Analyzing the retinal scans, the researchers found reduced capillary density in APOE4 carriers, an effect that increased with participant age. They found that people with higher retinal capillary density also had greater blood flow in the brain. The team looked to participants with prior PET scans of beta-amyloid, the protein associated with Alzheimer’s disease, to see how their retinal capillary measurements related to the burden of amyloid plaques in the brain, which is the major focus of Alzheimer’s disease diagnosis, research and treatment to date. They found that capillary density did not differ between groups with and without amyloid plaques, nor did it vary along with amyloid burden. Suggesting that capillary abnormalities are unlikely to be driven by amyloid pathology, or that their relation may at most be indirect. That’s important because it suggests that the increased risk of brain degeneration and Alzheimer’s disease in APOE4 carriers may be through its effect on blood vessels.

Elahi and her team plan to follow their study participants to better understand blood vessel dysfunction at a molecular level. That work could help detect the onset of Alzheimer’s disease before significant damage occurs to the brain and identify new vascular targets for early treatment.

The implications for early detection and possible intervention can be significant in combating Alzheimer’s disease and other neurodegenerative disorders. Early detection will save lives and suffering.

Image by pasja1000 from Pixabay